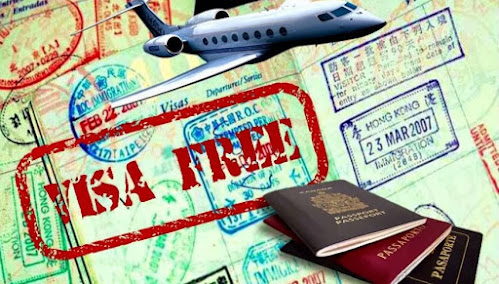 Serbia is bordered by Montenegro, Croatia, and Bosnia and Herzegovina to the west, Kosovo and the Republic of North Macedonia to the south, Bulgaria and Romania to the east, and Hungary to the north. It was recently decided by the country’s administration that visa will be exempted for Indian nationals along with Iranianas with ordinary passports. With this, Indian nationals now won’t require a visa to explore the gorgeous southeastern European country.

With the implementation of the new rule, Indian citizens can now enter and transit through Serbia without a visa. They can stay in the country without a visa for 30 days only from the date of entry (within a period of one year).
Also Read: https://shwetatom.blogspot.com/2020/09/16-countries-allow-visa-free-entry-to.html 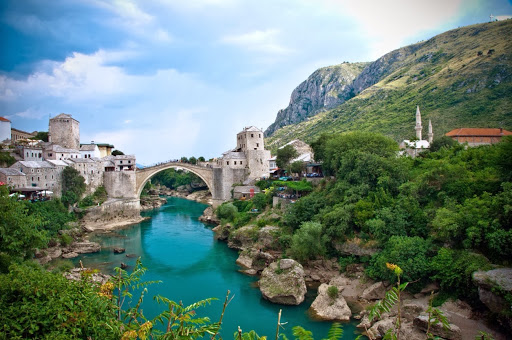 According to a government official, “Undisturbed arrival of tourists from these countries, as well as potential investors, in order to create a more favourable business environment and bring bilateral relations with these countries to a higher level”. As per reports, the annual transaction between Belgrade and New Delhi amounts to $150 million, which is huge. In the same report, the trade between Iran and Serbia was mentioned between $20 million.
Serbia with its rugged terrains, ancient architecture, and great mountains is known for its natural beauty. The country is also among one of the least explored destinations and makes a perfect holiday escape for those who believe in taking roads less travelled. And now that visiting this enticing country doesn’t require a visa, you (Indian nationals) might start booking your tickets for Serbia already.
Happy Traveling And Stay Safe!!!