The OnePlus 8 series now has an official launch date and you can watch the Livestream in India along with the launch in Europe. 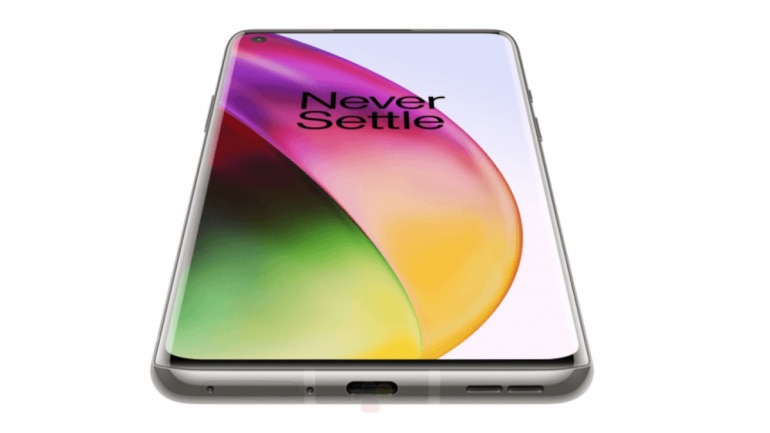 we have been talking a great deal about the OnePlus 8 series phones from the various leaks and speculations in the last couple of days. However, OnePlus has now itself come ahead and give out the launch date of its 2020 flagship phones. The OnePlus 8 series is launching on April 14 and you can watch the launch event in India at 8:30pm via the Livestream from OnePlus.
OnePlus has floated a new microsite that shares most of the details OnePlus is willing to share with the world before the launch of these phones. The OnePlus 8 and OnePlus 8 Pro are expected to launch at this event but OnePlus ahs given out the names yet. All OnePlus is saying right now is the 120Hz display and the 5G connectivity — both of which have been previously shared by the company’s CEO Pete Lau.
A short teaser video has also been floated on Twitter and it seems to be confirming all the design leaks we saw earlier in the day. One of the phones will indeed have a ridge on the top of the frame. The Alert Slider, power buttons are present where they usually are on a OnePlus device. Moreover, the curved edges are also visible from the leaked teasers.
OnePlus is focusing all on speed again and the new tagline suggests it aims to be the fastest phone. OnePlus will rely on the Snapdragon 865 chipset, which is the fastest chipset one can find in an Android phone. Pete Lau, the CEO of OnePlus, has also said that these phones will come with support for 5G out fo the box. The Pro model is said to be upgraded to the 120Hz refresh rate.
HIGHLIGHTS
Based on the teaser, it seems that OnePlus will launch the phones initially in Europe and will only unveil the phone in India for the time being. The Indian prices could be announced later as India is currently observing a mega lockdown due to the ongoing COVID-19 epidemic.
That said, speculations suggest that the OnePlus 8 series will be more expensive than last year’s phones. The OnePlus 8 is expected to start upwards of Rs 40,000 in India due to the more expensive Snapdragon 865 chip whereas the OnePlus 8 Pro will now compete with the likes of Samsung’s Galaxy S20 and Apple iPhone 11.
2020-03-31
Previous Post: Netherlands becomes First country to reject China-made coronavirus test kits
Next Post: Using Water & Electricity, Alumnus of IIT, AIIMS Develop Tech to Battle Spread of COVID-19